Travel to the Middle East right here in Billings, MT this August with some belly dancing! Bellydancing was created in the Middle East before spreading to other countries and gaining worldwide popularity. Bellydancing also goes by other names including Oriental Dance, Egyptian Dance, Arabic dance or Middle Eastern dance in depending on the country it is practiced in. The Spiral Skies Bellydance Troupe in Billings includes some of Montana’s best bellydancers. If you are staying in one of the hotels in Billings MT this August, then check out the Yellowstone Valley Bellydance Festival!The Bellydance Spectacular will take place in the second half of August 2013. It is the largest festival of its kind in the entire state of Montana. The dancers who are part of the Spiral Skies Bellydance Troupe are familiar with many different styles and types of belly dancing, so those attending will have the opportunity to experience diverse cultural forms. Two professional bellydancers that will be headlining the festival include Sadie and April Rose. April Rose is a well known Bellydance Superstar and is a professional instructor who is highly sought after all over the world. Sadie is known for being on the hit TV show America’s Got Talent performing her belly dancing act alongside partner Kaya. The Bellydance Festival is a family-friendly event so feel free to bring the whole family along.Aside from the Bellydance Spectacular, the Spiral Skies Bellydance Troupe performs numerous events throughout Billings, Montana. The dancers make regular appearances at the Billings’ Farmer’s Market and act for those in attendance. It is an excellent opportunity to support local farmers and see a great show in the process. If you are planning on attending the Montana Fair, you will also be able to catch a performance from the Spiral Skies Bellydance Troupe on August 11, 2013. Finally, if you are interested in an exciting event, Fire in the Belly is an event where fire artists will perform amazing stunts. Also, you can also catch a belly dance performance.Enjoy a great Summer day at Bellydance Spectacular! 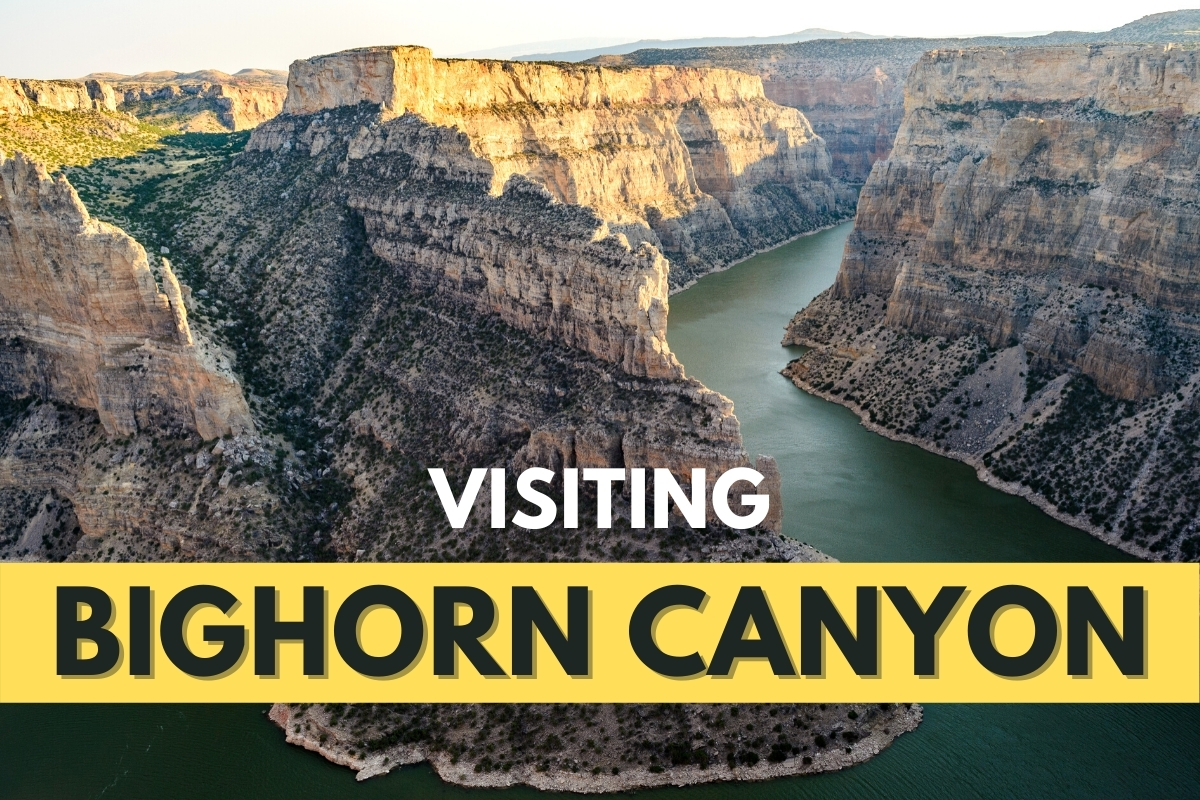 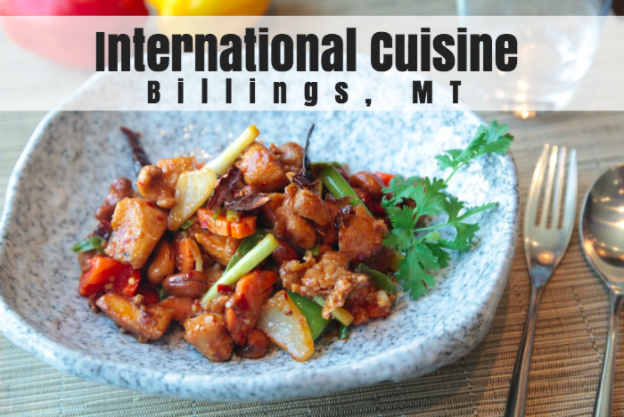 Where to Find International Cuisine in Billings 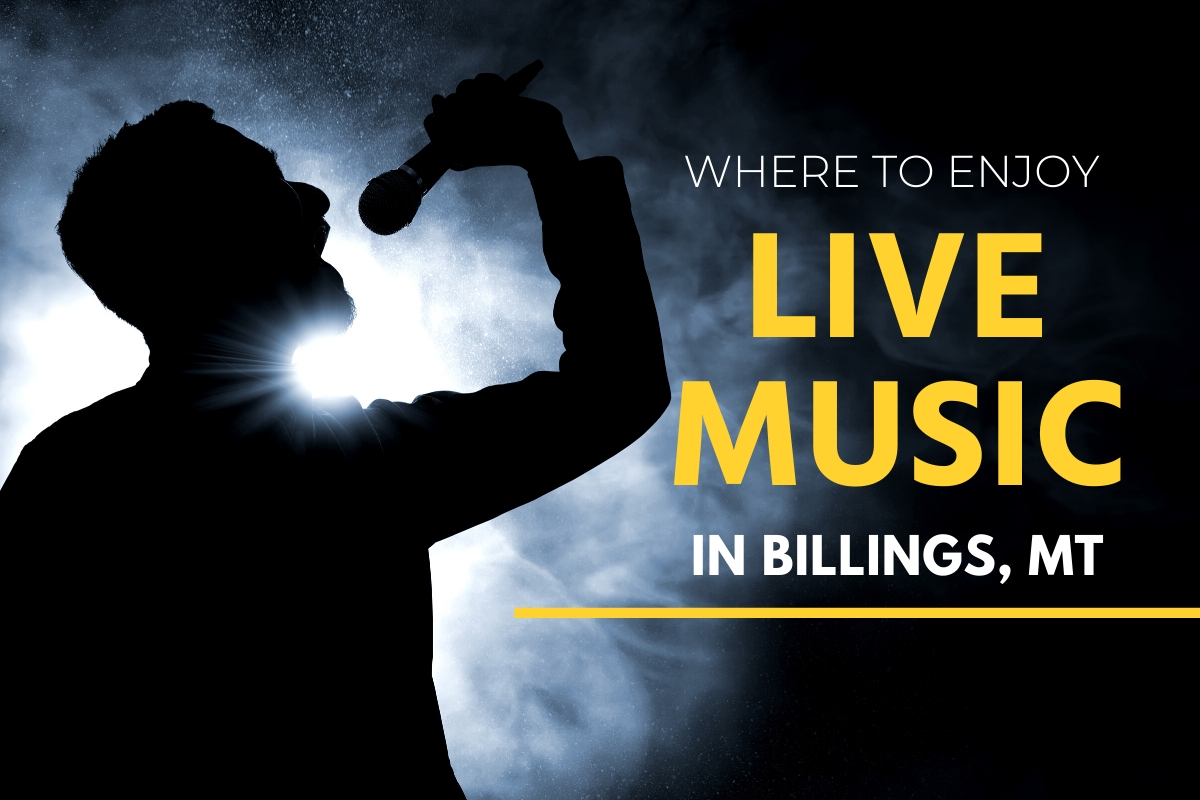 Where to Enjoy Live Music in Billings 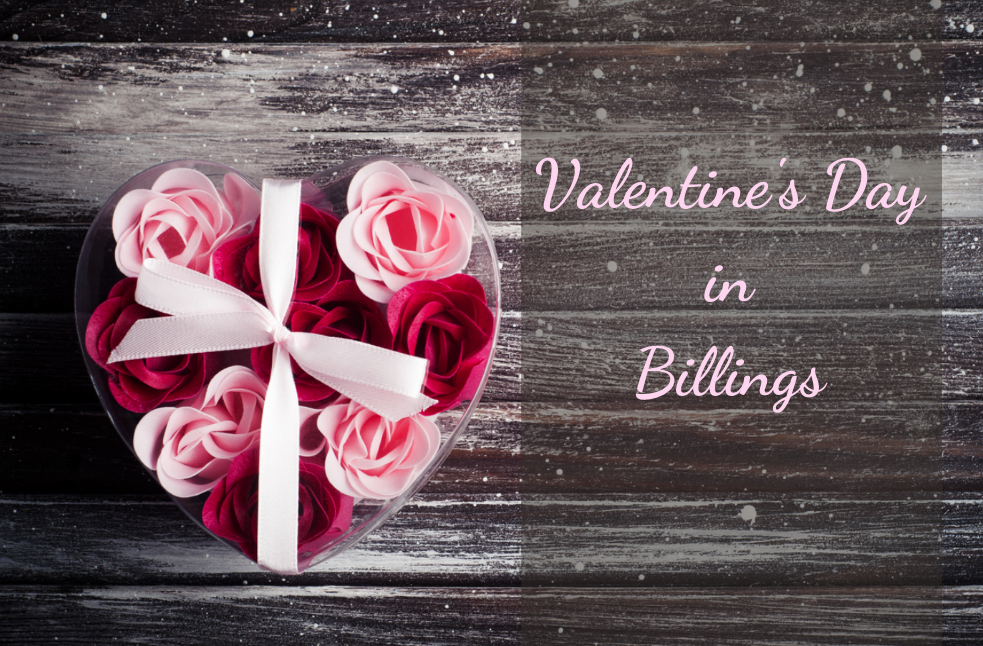