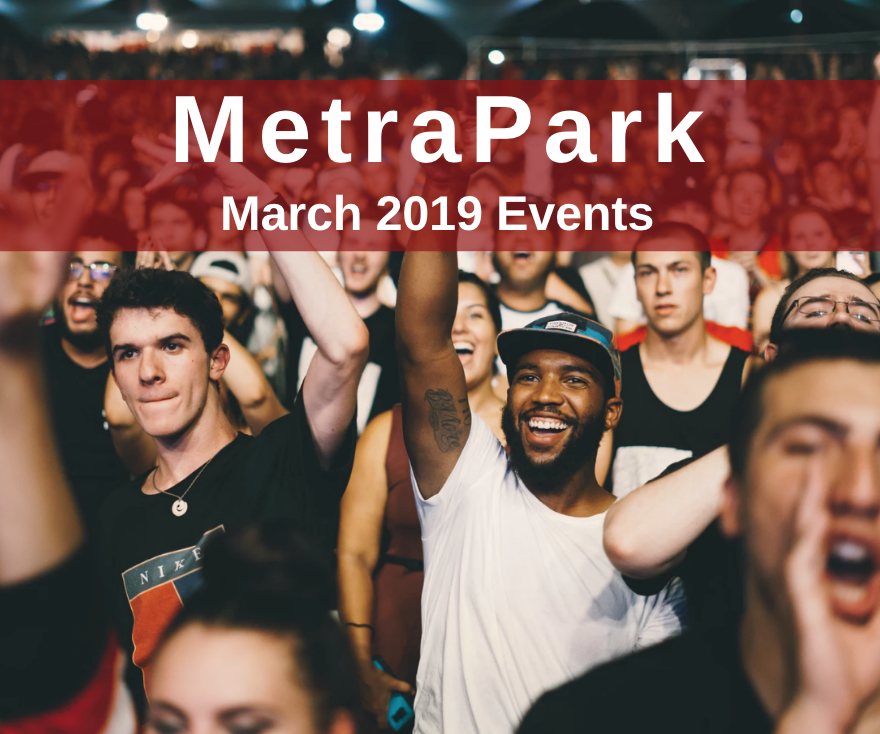 Montana has so much to offer. From dude ranch lodging to exciting events at the Metra Park stadium, there’s always something going on. Check out some of these metrapark billings mt upcoming events. You’ll be sure to find family friendly activities to something just for the grownups.

Do your kids love dinosaurs? If so, you’ll want to head to Jurassic Quest, an engaging and interactive experience your kids will never forget! For three days only, March 8th – March 10th, you and your family can travel back in time to the Jurassic Period and see what it’s like to walk among dinosaurs! From baby and adolescent dinosaurs to fully grown, gigantic sized dinosaurs, Jurassic Quest has it all! Visit the website for more information.

Get ready to support the Women’s National Basketball teams. During this exciting championship, there will be a 32 team single elimination knockout tournament that is played over just seven days. The first round begins on Wednesday, March 13th, second round is on Friday, March 15th, quarter finals on Saturday, March 16th, Semifinals on Monday, March 18th with the Championship game being held on Tuesday, March 19th.

For just one unforgettable night, you can rock out with the STYX and share some laughs with the hilarious, Larry the Cable Guy. The Styx have released songs such as Come Sail AWay, Mr. Roboto, and Rockin’ the Paradise. Larry the Cable Guy is one of the top comedians in the country and even has his own comedy channel, “Jeff and Larry’s Comedy Roundup” on SIRIUSXM. Get your tickets for an unforgettable night!