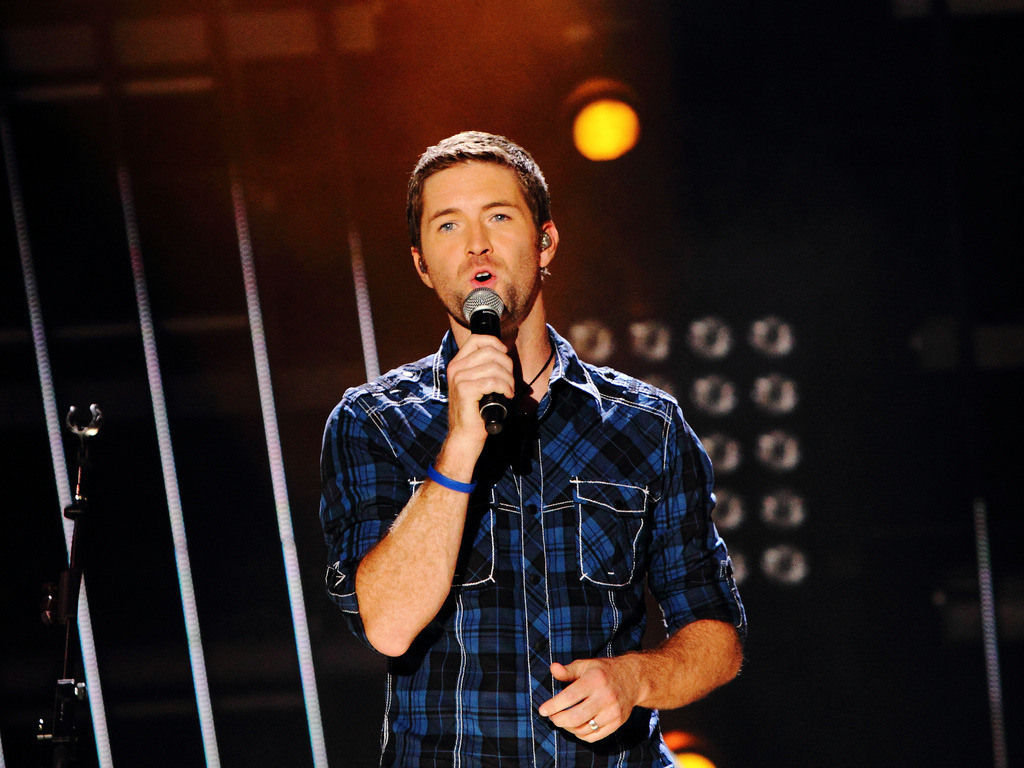 The Alberta Bair Theater is known for hosting talented artists and bands and bringing the performing arts to the community of Billings. During their summer season, they have a number of talented performers scheduled to grace the stage of the theater. One of these events is a night of classic country music from artist Josh Turner. If you love country music, this is an event you won’t want to miss. Josh Turner is scheduled to perform at the Alberta Bair Theater on September 3rd and you definitely don’t want to miss out on this event if you’re staying in one of the affordable hotels in Billings near Alberta Bair Theater. Tickets are now on sale. Josh Turner is a platinum MCA Nashville artist and he will be opening for the Alberta Bair Theater 2015-2016 season. Josh Turner was born in South Carolina but traveled to Nashville to pursue his passion for music. He signed with MCA Nashville Records in 2003 and has been experiencing success ever since. His first breakthrough single, “Long Black Train”, was released on his debut album also entitled “Long Black Train”. Turner has a deep and distinctive voice and plays in the traditional country music style. His song “Time Is Love” was the most played country song in 2012 and he is one of the youngest artists to have been inducted as a member of the Grand Ole Opry. Other hits include “Your Man, “All Over Me”, “Why Don’t We Just Dance”, “Firecracker”, and “Would You Go With Me”.Josh Turner will take the stage at the Alberta Bair Theater on Thursday, September 3rd at 7:30pm. Tickets range from $35, $45, or $50. Tickets can be purchased through the official theater website at albertabairtheater.org. The theater is located at 2801 3rd Ave N, Billings, MT 59101. More information about the event can be found at the official website or by calling (406) 256-6052.