The Nutcracker' this Holiday Season in Billings! 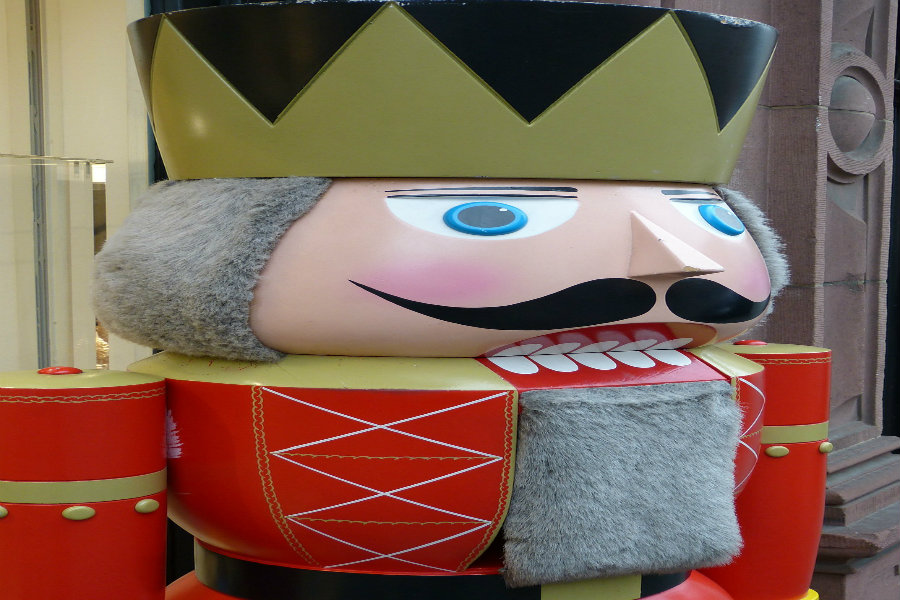 The Alberta Bair Theater is one of the best places in Billings to see the performing arts live. From concerts to musicals, the Alberta Bair Theater has it all. This holiday season, the theater will be performing the classic Christmas story, “The Nutcracker.” Tchaikovsky’s enchanting score will come to life as the San Diego Ballet accompanies it. The Nutcracker will only be at the Alberta Bair Theater for one night. If you’re staying in a hotel close to Alberta Bair in Billings this Thanksgiving weekend, come down to the theater on the 28th and catch the performance. Tickets are now on sale. The Nutcracker has become one of the most well-known ballets across the country, with songs from the composition becoming incredibly famous. Watching a performance of The Nutcracker during the holiday season has even become a tradition for many families. The story begins on Christmas Eve with a family around the fireplace. Clara is a young girl enjoying her new presents given to her, especially one of a nutcracker carved in the shape of a man. Once the children are put to bed, Clara wakes up to go and check on her new toy, as she reaches it, the clock strikes twelve, and the magic begins. Suddenly the Nutcracker grows full size, and she finds herself amid a battle between the mouse king with his soldiers and the gingerbread soldiers. The magic continues as The Nutcracker is transformed into a handsome young prince. As the two travel to his kingdom, they come into contact with various characters such as the Sugar Plum Fairy, among others.Tickets for the Nutcracker can be purchased through the official Alberta Bair Theater website. The show will be on November 28th at 7 pm. Tickets range in price from $20 - $50. Visit albertatheater.org for more information.