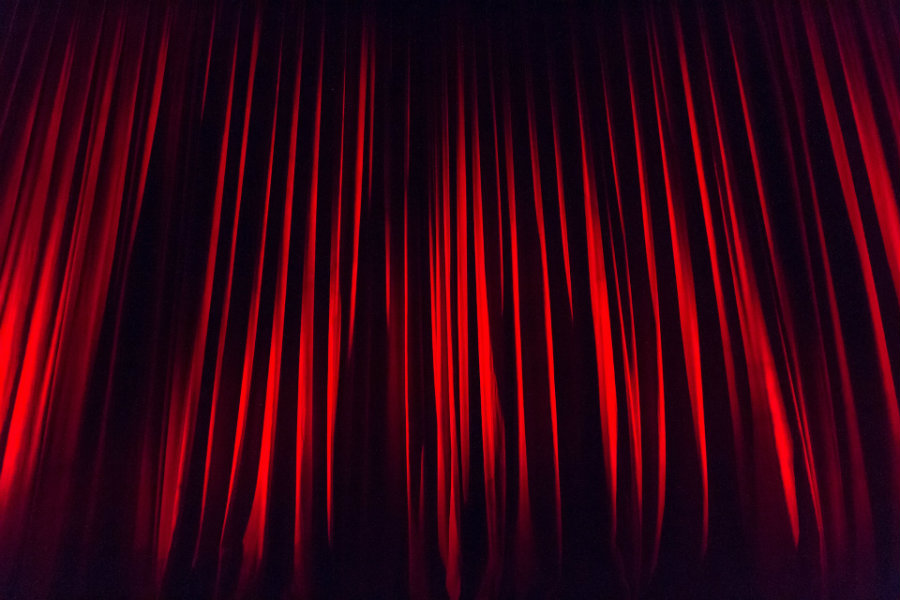 The Billings Studio Theatre is a community theatre that has been putting on shows for the local Billing’s community for many years. From comedies to dramas, the Billings Studio Theatre does it all. This holiday season, the theatre will be putting on a production of ‘A Christmas Story: The Musical’. This fun and festive musical will be performed from December 3rd - December 20th. You and your family are not going to want to miss this classic holiday story performed as an entertaining musical that audiences of all ages will be able to enjoy. Get your tickets today! If you don’t live in Billings and want to attend this event, look for a room in hotels in Billings MT by the Billings Studio Theatre.‘A Christmas Story’ is a holiday classic, and now it can be enjoyed as it musical! The story follows young Ralphie during the Christmas season in 1940s Indiana. All Ralphie wants for Christmas is an official Red Ryder Carbine Action 200 shot Range Model Air Rifle and he is on a quest to convince his parents to get it for him. Follow him and the rest of the family as they engage in a number of hilarious scenarios during the Christmas season.General admission for A Christmas Story is $20 and students with a valid ID get in for $17. The show will perform from December 3rd through December 20th. The musical will only be performed on Thursdays, Fridays, and Saturdays. On these days, the show will begin at 7:30pm and the doors will open at 7pm. On select dates, there will be two performances, one at 2pm and another 7:30pm. These dates are December 12th and December 19th. On December 6th, 13th, and the 20th, there will only be a matinee performance at 2pm. The Billings Studio Theatre is located at 1500 Rimrock Road, Billings, MT 59102. Tickets can be purchased through the official website at billingsstudiotheatre.com. Don’t miss out on this event that is sure to be fun for the whole family!