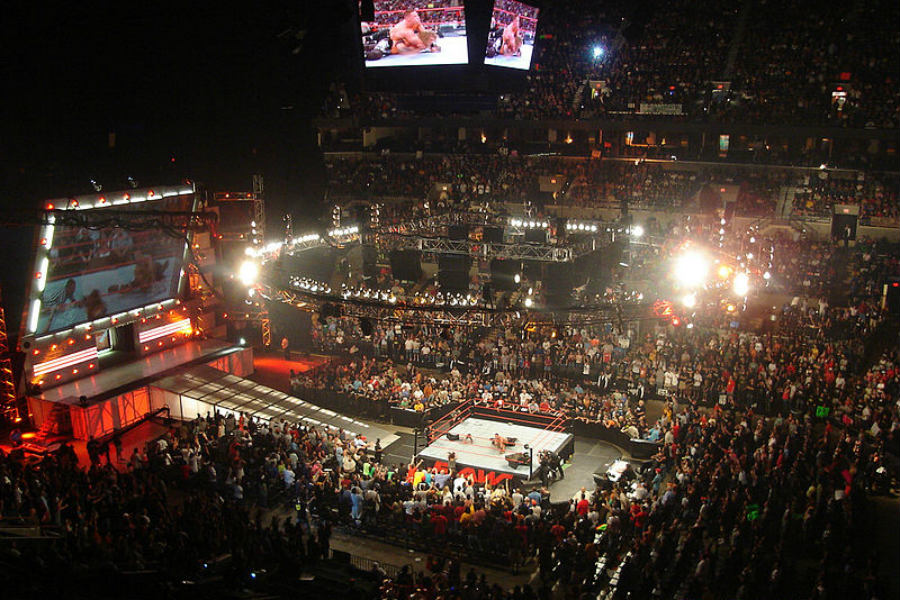 Calling all WWE fans, WWE Live will be coming to MetraPark on Saturday, October 31st. If you or anyone you know loves wrestling and are staying in one of the hotels near the Metra in Billings, MT, this is an event that you won’t want to miss. Your favorite wrestlers such as Roman Reigns, Rusev, Bray Wyatt, Sheamus and more will all be there. The last time WWE Live was in Billings was nearly ten years ago! So don’t miss out on this opportunity and get your tickets today. Roman Reigns started his professional wrestling career with WWE in 2010. In 2012 he joined the official roster as a member of The Shield, along with Seth Rollins and Dean Ambrose. He went on to become a WWE Tag Team Champion with Rollins later that year. Roman Reigns is a colossal contender having broken the record for most eliminations in the Survivor Series elimination match in 2013 with four eliminations. In 2014, he broke another record with 12 eliminations in a Royal Rumble match which was the most eliminations to date. In 2014, Reigns moved on to singles competition and won the Superstar of the Year Slammy Award that year. Rusev is a professional wrestler from Bulgaria and was a former powerlifter. He began his wrestling career with WWE in 2010, and he is also a former United States WWE Champion. Bray Wyatt first joined the main roster of WWE in 2013. He has won the Florida Tag Team Championship two times and his brother, Bo Dallas, is also a wrestler with WWE. Sheamus previously wrestled with the European circuit and joined WWE in 2009. Since then he has won the World Heavyweight Championship once and the WWE Championship twice.WWE Live will take place at the Metra Park Rimrock Auto Arena in Billings. Tickets can be purchased for $17.50, $27.50, $37.50, $53.50, $68.50, and $98.50. Tickets can be purchased at metrapark.com