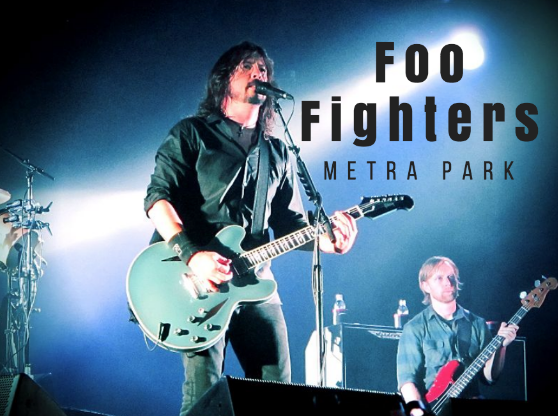 MetraPark is the premiere entertainment destination for all of Montana. Conveniently located in Billings, you’ll have access to some of the best events in the area without having to travel long distances just to get there. The venue offers a number of different activities from concerts to trade shows and sporting events to equestrian shows. One upcoming concert event is the Foo Fighters concert at MetraPark at the Rimrock Auto Arena on December 9th. Get your tickets today and don’t forget to look into Downtown Billings hotels to stay near the concert venue!The Foo Fighters are currently on their 2017 USA Tour to promote their latest album, Concrete and Gold. The album is the band’s ninth studio album and features both traditional hard rock as well as some pop elements as well. According to the band, the album was heavily influenced about the current state as well as the future of the United States with the 2016 presidential election being cited as a major influence. The band is known for their hard rock and alternative rock musical style, also being noted as post-grunge from times. Some of the most popular Foo Fighters songs include Everlong, Best, of You, The Pretender, “Learn to Fly” and “Something From Nothing”. If you’re interested in attending this concert, consider using Rally Bus as your means to get to and from the venu. Climb aboard the high-end buses offered by Rally Bus and avoid the stress of looking for parking or paying costly prices just to park your car. After the concert, stop by the Dude Rancher Lodge restaurant and enjoy the $5 hangover breakfast special. The breakfast serves up White Trash Hash and served with coffee or tea as well as plenty of fresh water to help you recuperate after the concert! If you love the Foo Fighters, be sure to get your tickets today before they all sell out.