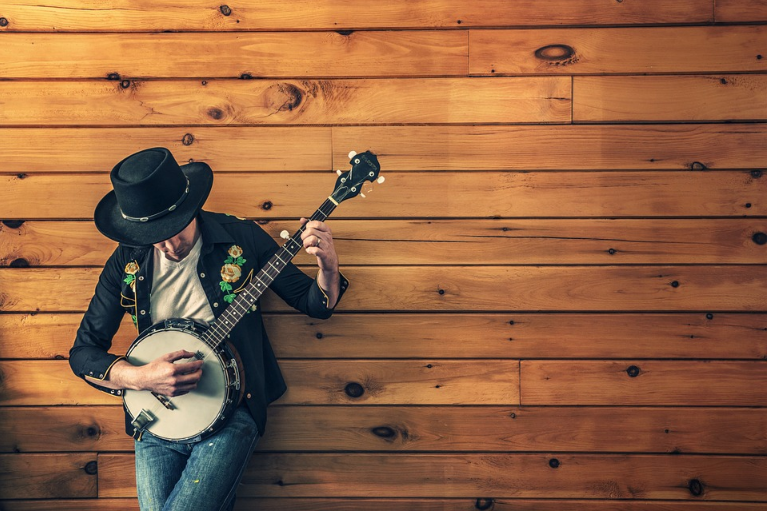 If you are looking to sit back, relax, and support local musicians in a beautiful location, then the Yellowstone Cellars & Winery Open Mic Night is just the event for you. Every Wednesday night, the Yellowstone Winery hosts Open Mic Night, which features a diverse range of local musicians. All you have to do is sit back, enjoy some wine, and take in the live music! The event takes place every Wednesday from 7 to 9 pm. No cover charge! The Yellowstone Cellars & Winery is located at 1335 Holiday Circle in Billings.

The Pub Station hosts some music artists throughout the year. On Saturday, January 21st, come and check out The Cold Hard Cash Show – the best tribute band around to Johnny Cash and The Tennessee Three. The group once again brings to life classic tracks from the Sun & Columbia Records Catalogs as well as more modern recordings. The Pub Station is located at 2502 1st Ave N. in Billings. Catch The Cold Hard Cash Show at 9 pm on January 21st.

The Ennis Sisters are a Canadian musical group consisting of sisters Maureen, Teresa, and Karen Ennis. The sisters specialize in folk, roots, country and Celtic music. In 2001, The group released their 4th album, which consisted of the song, “It’s Not About You.” The single reached the top 5 on the Canadian Country radio as well as reaching the top 10 on the Canadian adult contemporary radio. Other singles include “I’d Never Walk Away,” “Without You,” and “Holding On.” See the Ennis Sisters perform on Friday, January 13th, at the Alberta Bair Theater at 7:30 pm. The theater is located at 2801 Third Avenue North in Billings. Also, Billings MT hotels are available for pre-booking near these venues.

The Best Hikes Near Billings, MT 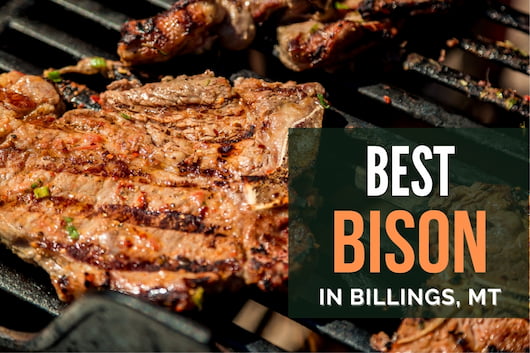 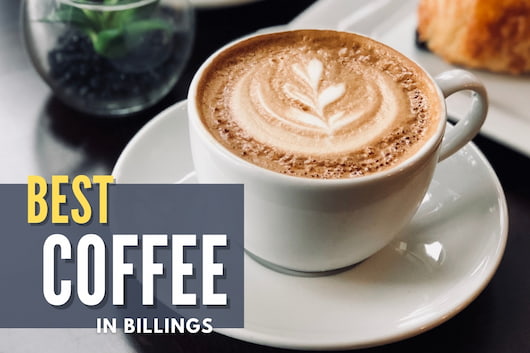