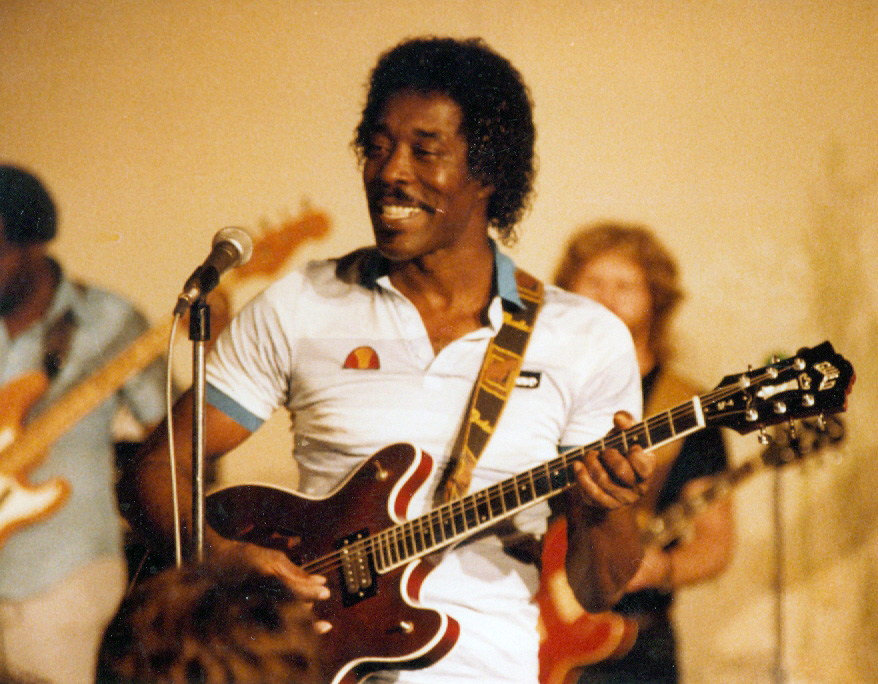 Music festivals can often be the highlight of summer. What is more fun than heading outdoors and listening to live music with family and friends? If you love listening to blues, Americana, and folk music, then get ready for Montana’s Urban Music Festival: Magic City Blues. Now in its 13th year, Magic City Blues attracts thousands of fans due to its incredible lineup. This year, see artists such as John Fogerty, Buddy Guy, and Lucinda Williams perform. Get your tickets for Magic City Blues today!John Fogerty is an Americana artist from Berkeley, California. He is most known for the fact that he was the lead singer and the lead guitarist for the band Creedence Clearwater Revival (CCR). He is on the Rolling Stone magazine’s list of 100 greatest guitarists and their list of 100 greatest singers. Next on the roster is Buddy Guy, a blues guitarist from Louisiana. He has influenced guitarists such as Jimi Hendrix, Jimmy Page, Eric Clapton, and Stevie Ray Vaughan. During the 1960s he even played with Muddy Waters as a house guitarist. According to Rolling Stone, he is ranked number 30 on the 100 Greatest Guitarists of All Time list. Lucinda Williams is an American folk singer and songwriter. In 1998 she released Car Wheels on a Gravel Road, which was acclaimed by critics. In 2002, she was named “America’s best songwriter” by TIME. These are just some of the artists that you can see at Montana’s Urban Music Festival!Tickets for this event can be purchased at ticketfly.com. Three-day passes for the event are available and start at $139. Individual tickets are also being sold. For a Friday pass, tickets range from $49 - $83; a Saturday pass starts at $69, and a Sunday pass starts at $49. Tickets can be purchased at the door but there is no guarantee that tickets will be available, so try to get them before the show. People staying in affordable hotels in Billings Montana should try to attend every day of the festival. For more information on the lineup, ticket information, venue information and anything else, visit the official website at magiccityblues.com