A Haunting in Billings 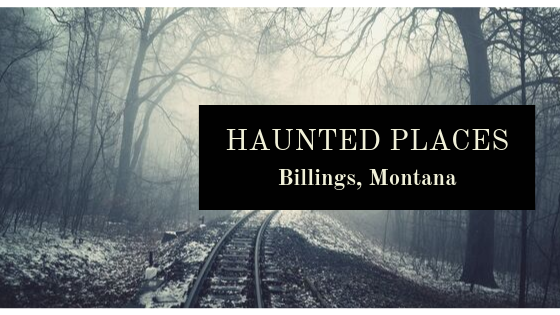 With Halloween upon us, Dude Rancher Billings is a great place to be as the hotel is known for being haunted. There are also other haunted places in Billings, Montana, that are worth checking out. If you like exploring places that are known for spirits and ghosts, check out these locations in Billings.

Built by P.B. Moss in 1901, the Moss Mansion is a historic location in the Montana area. The mansion is said to be haunted by the ghost of a little girl. It’s also true that P.B. Moss’s daughter died at the young age of five of diphtheria. Over the years, several members of the Moss family also died in the house, including Moss himself in 1947. Throughout the years, guests and staff members have reported strange noises over the years. See if you can hear anything when you visit during the Halloween season. Tours are available, learn more at the official website.

Did you know that right in Billings Montana, the famous Dude Rancher Lodge is known for being one of the most haunted hotels in all of Montana? Staff have reported several strange phenomena throughout the years, including lights turning on and off on their own and televisions suddenly turning on when the housekeepers are cleaning. If you hear a knock on the hotel door, watch out, because knocks have been heard on the doors with no one on the other side! A female voice has even been caught on audiotape in the basement of the hotel. Test your bravery and see if you can spend a night in some of the most haunted rooms in the hotel.

Known for being a beautiful theater showcasing the arts in Billings, the Alberta Bair Theater also has something lurking in the shadows. There is an unknown male entity that appears to be possessive and grumpy. One theory is that a workman who was hired to help with the building was killed. They say he was buried in the cement that is the very foundation of the theater. There is also an unknown female entity that is described as being friendly and benign.