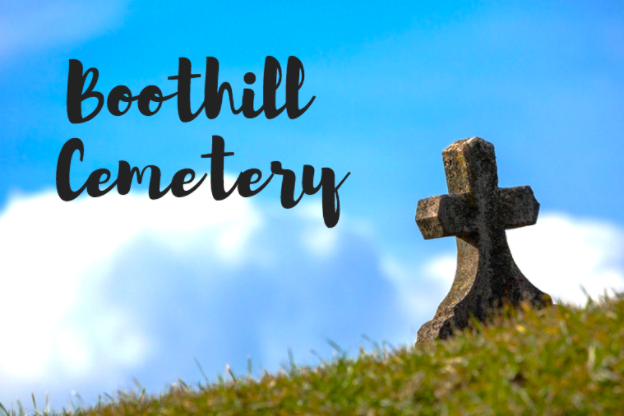 With October approaching and fall beginning to creep its way forward, you might be looking for an appropriate holiday experience. Explore the exciting history of the area by venturing outside of The Dalles to the nearby city of Coulson. Get a taste of history as you explore through the very first cemetery in the area, established over 100 years ago! The first graveyard ever established in Coulson is called the Boot Hill Cemetery. Follow a windy road along the edge of a rocky butte until you get to the bottom of a hill and you’ll find the last remains of the first cemetery in the area. The cemetery is the last remains of a river town that was founded back in 1877. The town only lasted a few short years as the area was eventually superseded by the up and coming railroad town of Billings. However, the cemetery remains. You’ll find the cemetery located on the east end of the Rims. Once at the cemetery, explore the large area with high prairie grasses that cover over those that have long since passed. Stop by the marble marker that features a brass place memorializing H.M. “Muggins” Taylor, born in 1830 and died in 1882 from a gunshot wound. According to legend, the Boot Hill cemetery got its name since so many of the people buried there died with their boots on. Deaths at the time were caused by disease, suicides, accidents, and some murders. At this location, everyone from women and children to gunfighters and soldiers was buried at this location. Others included Native Americans, lawmen, and railroad workers. The very first burial to take place at this location occurred back in 1877. According to historians, the last funeral took place in 1887 since soon after, the town became a ghost town and was overrun by The Dalles.