Catch Nickelback At MetraPark This Summer 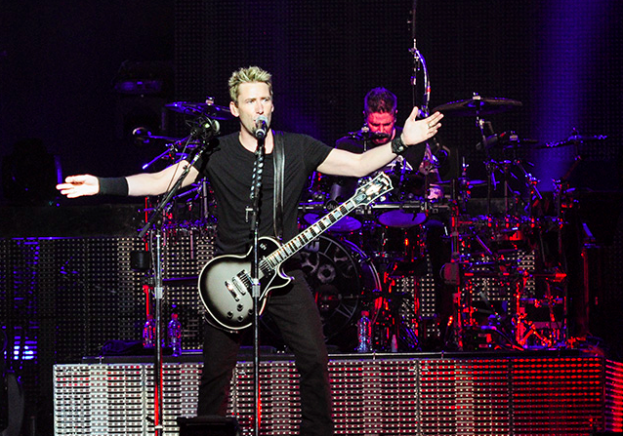 MetraPark is the entertainment destination in Montana. Whether you are looking for concerts or exciting events such as rodeos, MetraPark is the place to be. With so many fun events taking place at MetraPark, visitors of Billings should consider staying somewhere nearby. If you're looking for hotels near Metrapark Billings MT, the Dude Rancher Lodge is only 1.5 miles away from MetraPark so you can easily attend any number of the exciting events they have going on during the year. One upcoming event that will be held at MetraPark this summer is that Nickelback will be performing for one night only as they stop in Montana during their Feed the Machine Tour. The Tour will kick off in Indiana and will include stops in cities such as Chicago, Los Angeles, and Detroit. During their 44 date tour, they will be performing some of their hit songs such as “How You Remind Me,” “Photograph,” and “Rockstar.” To date, the band's most successful album was the 2005 “All the Right Reasons.” Nickelback will be performing at MetraPark on August 27th at 6 pm, and doors will be open at 5 pm. Joining Nickelback on tour will be Daughtry and Shaman’s Harvest. Daughtry is a rock band that was formed by Chris Daughtry. Chris Daughtry was a finalist on the fifth season of the hit show, American Idol. Their self titled album, Daughtry was released in late 2006 and went on to reach number one on the Billboard 200 album chart. The band that is fronted by Chris has released some popular songs such as “It’s Not Over,” “Over You” and “Home.” This summer, be sure to catch Nickelback and Daughtry at the Rimrock Auto Arena at MetraPark on August 27th. Tickets start at $30, be sure to get yours today!