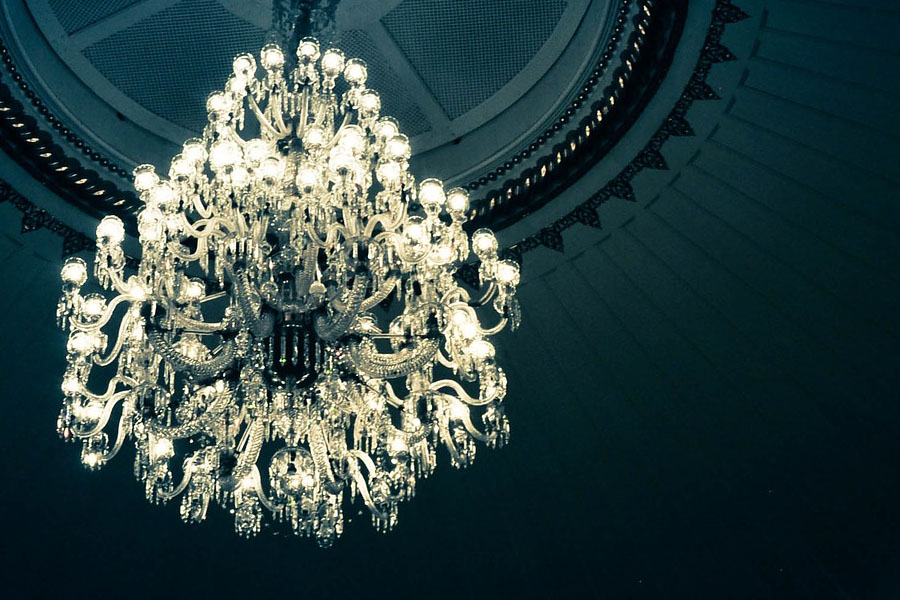 Since its opening in 1931, the Alberta Bair Theater has been the leading source of theatrical entertainment for the community. From musicals to concerts, the Alberta Bair Theater hosts a number of entertainment opportunities throughout the year. As we begin the new year, the Alberta Bair Theater will be hosting Flashdance the Musical for one night only! Don’t miss out on this entertaining musical that will have you singing along in no time. Flashdance the Musical will be at the Alberta Bair Theater on January 29th. Get your tickets today!Flashdance tells the story of a young man named Alex Owens. Born and raised in Pittsburgh, Owens is a steel mill welder by day and bar dancer by night. His dream is to one day become a professional performer. At the center of this musical is the art of dance as well as incredible songs. There will be all the songs you know and love from the movie such as “Maniac,” “Gloria,” “I Love Rock & Roll”, “Manhunt” and the Academy Award-winning song “Flashdance - What a Feeling”. In addition to all of these incredible songs, there will also be 16 brand new songs that have been written exclusively for the musical! Music is by Robbie Roth and lyrics is by Robert Cary and Roth. Sergio Trujillo of Jersey Boys will be directing and choreographing the musical.Flashdance will be at the Alberta Bair Theater for just one night only. Come down to the theater on Friday, January 29th for this exciting event. The show begin as at 7:30pm and tickets can be purchased for $37, $47, or $52. With a student ID, tickets can be purchased for $27. This iconic film has now been reimagined for the stage - don’t miss out on seeing this entertaining story live on the stage! Get your tickets today and book at one of the many affordable hotels in Billings MT.