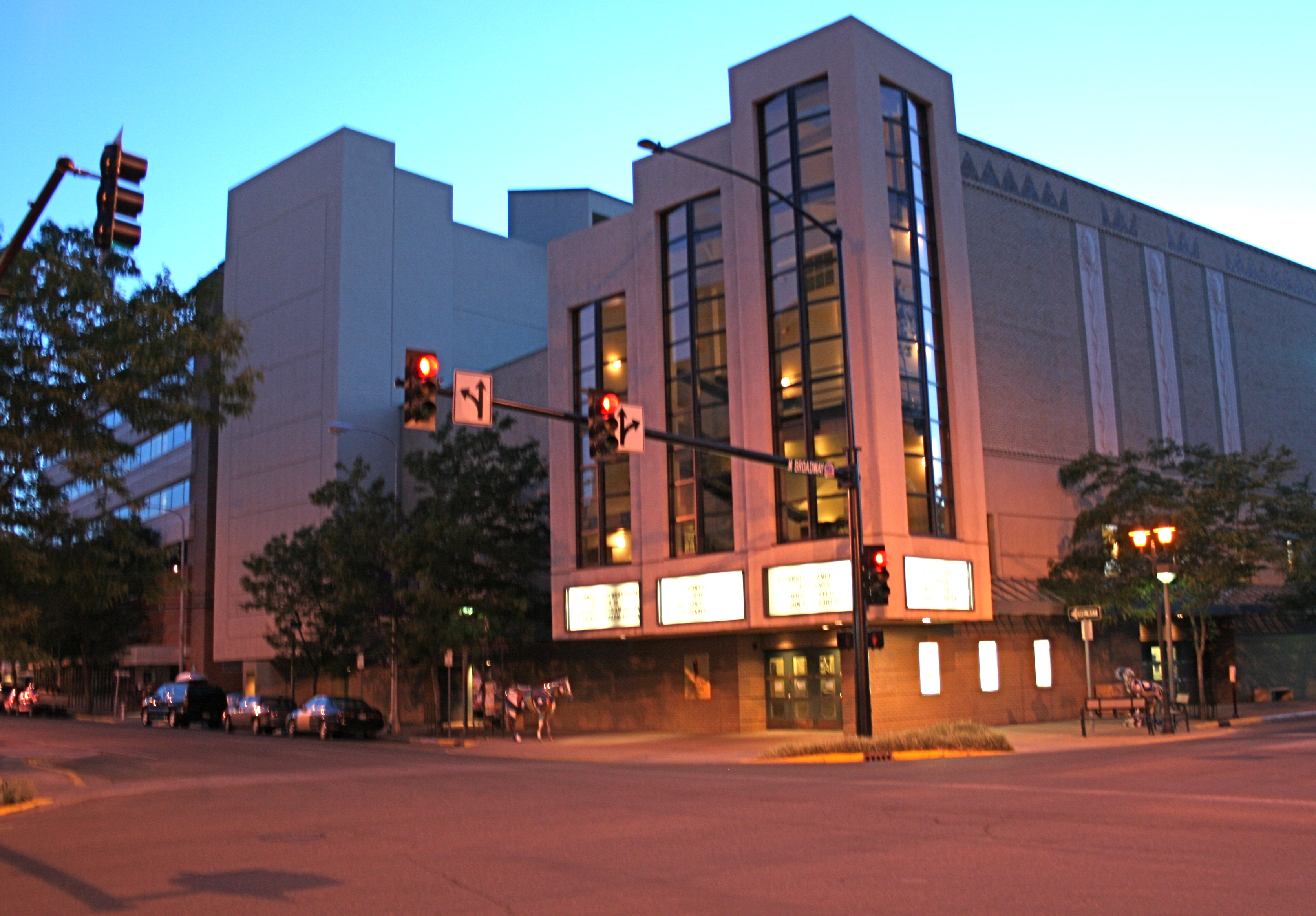 The Alberta Bair Theater always has some exciting events for anyone lodging in Billings MT. Often, the Theater will invite musicians or guest orchestras to play. One of their exciting events that are coming up is The Music of John Denver, starring Ted Vigil. Come and enjoy the classic sounds of John Denver because even though he’s gone, he’s not forgotten. This tribute performance by Ted Vigil will take place on Saturday, February 14th at 8 pm at The Alberta Bair Theater. Ticket prices vary from $16, $24, and $29. Tickets are available to purchase from the official Alberta Bair Theater website today!John Denver was an American singer-songwriter who was extremely popular in the 1970s. Known for his acoustic, folk, and western music, he inspired a whole generation of music lovers. AllMusic, an online music guide, wrote that John Denver was “among the most beloved entertainers of his era.” He was also prolific, releasing roughly 300 songs, 200 of which he composed himself. Most of his songs, accompanied by his acoustic guitar, were about the joys of nature, his relationship trials, and his love of music. Some of his most notable songs include “Annie’s Song,” “Sunshine on My Shoulders,” “Take Me Home, Country Roads,” and “Rocky Mountain High.” In addition to his fantastic music, though John Denver was also a humanitarian and political activist. He was primarily dedicated to the ecological movement that was growing in support during this time. Other areas that he worked on and gave his support to be advocating for the homeless, helping the hungry, the poor, and spoke out about the AIDS crisis that was occurring in the African American community at the time. If you were a fan of John Denver’s music, this is an event you won’t want to miss!