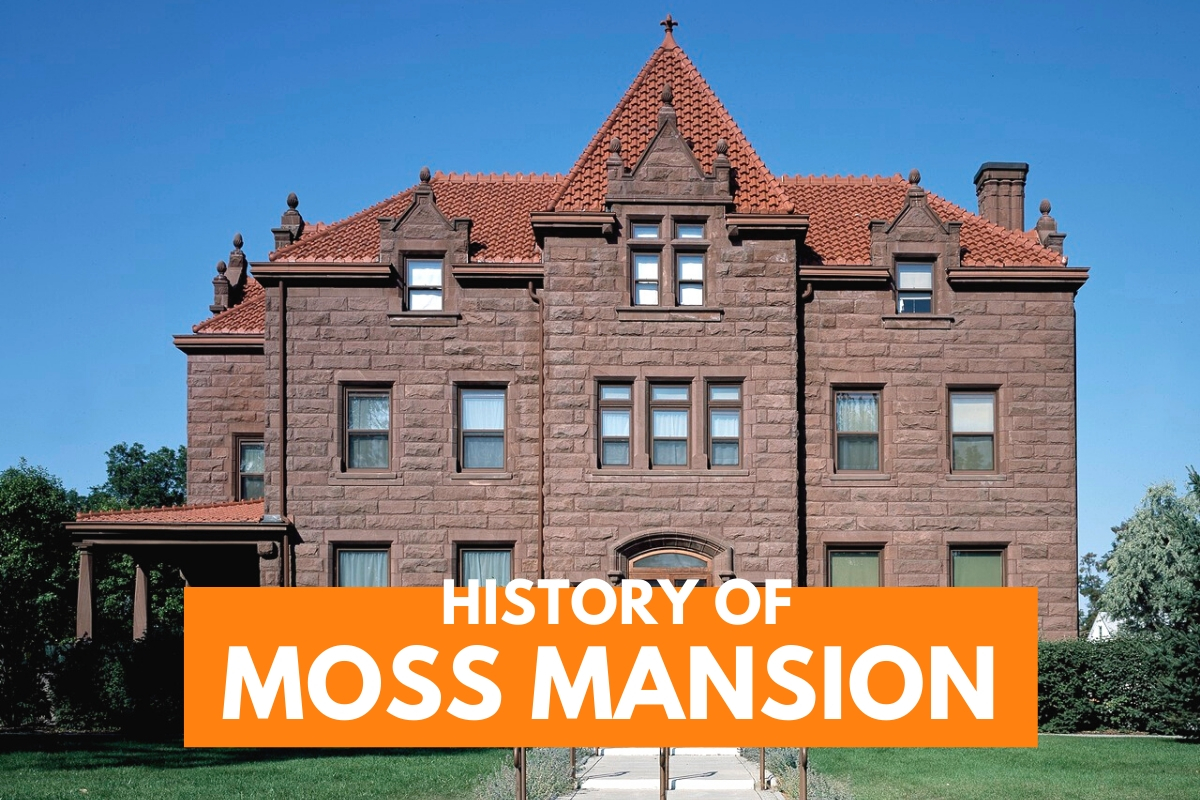 Billings, Montana, is a popular vacation destination that offers loads of things to do both inside and in the great outdoors. Not only can you go hiking or camping in the nearby mountains, but you can stay in a dude ranch and take a horseback ride too. Whether you come in the height of summer or any other season, you can take a trip over to Moss Mansion in Billings Montana also. This is one of the most beautiful estates in Montana and one of the only historic sites on the National Register of Historic Places. Now is an excellent time to learn about the history of the mansion and the people who once lived there.

The Moss Mansion name came from the Moss family, who built and owned the home. Preston Boyd Moss built the mansion in 1903 as a private home for his wife Ursula Woodson, who went by the nickname of Mattie and their children. While other homes in the area were built for an average of $5,000, Moss spent $105,000 to build his mansion. The couple moved to Billings from the small town of Paris, Montana, and often joked that they could find more things to do at midnight in Billings than in the middle of the day in Paris. Their six children would inherit and live in the home after the couple passed away.

Melville Moss grew up in Moss Mansion and believed that it should remain in her family. She recalled her early days living there with their three servants and the fun she had with her siblings. During her later years, she saw the home placed on the National Register of Historic Places. Melville would live there until 1984 when she passed away. As other historic buildings were torn down during the 1980s, a group of concerned citizens came together to protect the mansion. They launched an effort to preserve the former home and turn it into a museum that the general public could enjoy.

Moss Mansion has three stories and 28 rooms, including a rare basement and a large solarium. Workers shipped red sandstone to Billings from Lake Superior that they used to create the home's exterior. Citizens found some of the original toys and furniture that belonged to the Moss children and brought them back to the house. It also features many of the unique decorations and furniture that were there when Melville passed away.

After sitting down to the best pizza in Billings, you can head over to Moss Mansion and take a tour. The onsite museum is open from noon until 3 pm on Thursday through Monday. In addition to tickets for adults, you can purchase discounted tickets for seniors, those in the military, and students. Children five and under can visit for free. No matter what brings you to the Treasure State, you won't forget the time you spend at the Moss Mansion in Billings, Montana.