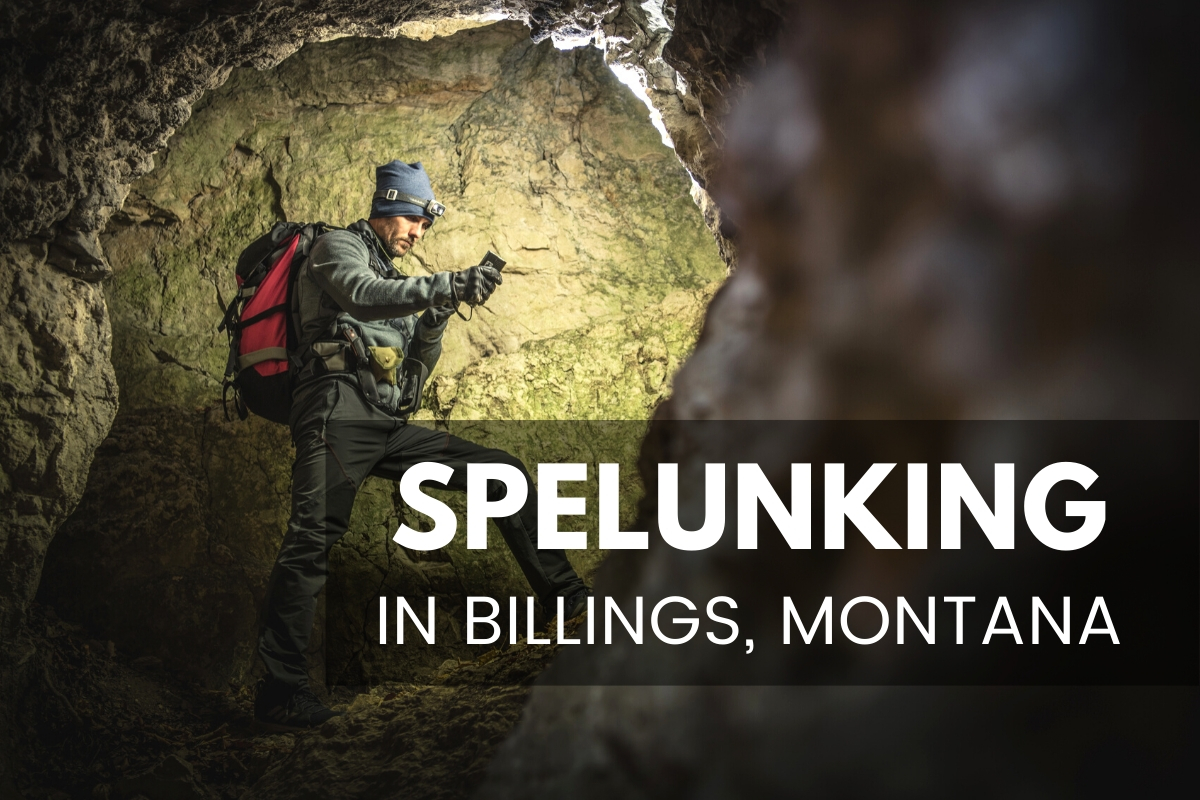 Planning spelunking Montana trips is often difficult for those who live in other states because they aren't sure where to go or what to do. Also known as caving, this is a fun activity where you go into a cave and explore the surrounding system. Those with more experience often do extreme caving, which involves going into more complex systems. They may even spend a night or two camping in the caves or nearby. While you'll find lots of caves to explore all across Montana, you might find that some of the best are in or close to Billings.

One of the more popular caves in Montana is Horsethief Cave, which has its main entrance in Montana. As long as you can make the drive to that neighboring state, you can enter the system and get back in Montana in just a few minutes. A highlight of this system is Denise's Crawl, which is best for those who don't mind tight and confined spaces. This long portion of the cave requires you to crawl on your hands and knees and sometimes slide through on your stomach. The amazing scenery that surrounds you makes this section something you won't want to miss.

If you're new to caving or planning a spelunking Montana trip with other beginners, you might head over to Pictograph Cave State Park instead. Found in the 1930s, this cave system is home to pictographs created by natives more than 30,000 years ago. You can take a 1/4-mile trail from the parking lot to enter the cave system and spend hours or a whole day there. Each of the three caves inside the park was home to hunters during prehistoric times. Some of the caves are easier for beginners to handle and do not require any special gear or equipment. You don't need to get on your hands and knees either.

Peterson's Pit is a cave that leads deep underground. Locals claim that the cave bears the name of a real man named Peterson. During breaks from his work, he would sit on the edge of the cave and have a few drinks. He liked listening to the sounds of the cans flying through the air and landing on the bottom. After he fell in, locals named the pit after him. You need a rope and harness to get inside the pit and to descend into the system. There are various caves connected to the pit that you can explore too. Peterson's Pit is close to the Pryor Mountains and its caves as well as the Dude Rancher Lodge.

Billings, Montana is home to everything that you might want to do on vacation. Those who love the great outdoors might want to plan a spelunking Montana trip that takes them on a tour of the top cave systems in the state. No matter how much experience you and the others in your group have, you can find caves that you can handle.