The Beach Boys will be Surfin' Their way to the Alberta Bair Theater! 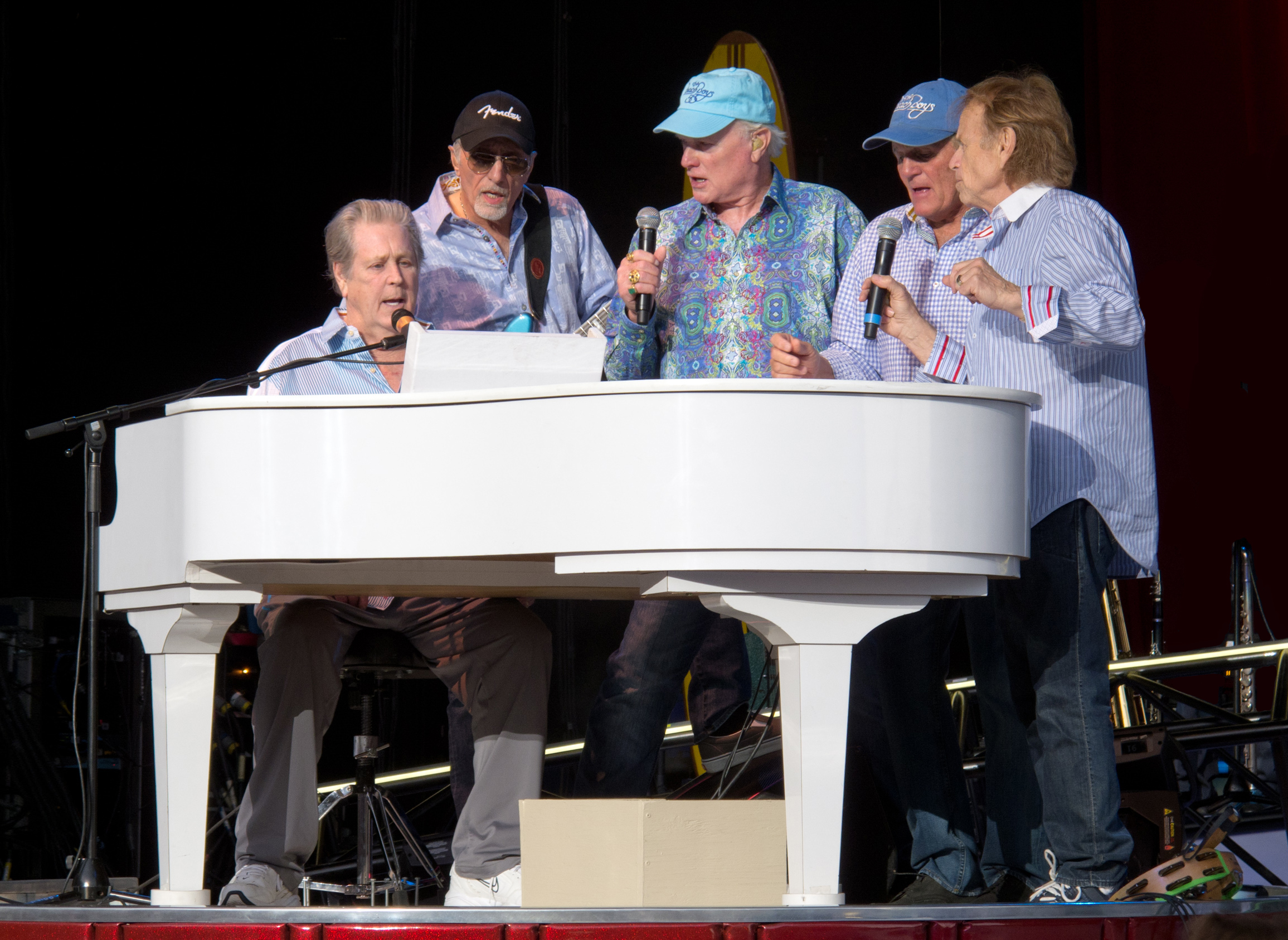 The Alberta Bair Theater in Billings has been a vital part of the cultural scene in the community for more than 80 years. With a wide range of events held at the Theater, it is an essential landmark in the city. From concerts to theater performances, the Alberta Bair Theater has an exciting lineup of events year round. One such event is a live musical performance by The Beach Boys on Friday, October 2nd at 7:30 pm. Tickets are now on sale! It is hard to adequately sum up the influence that the Beach Boys have had on pop music as well as influencing an entire generation and culture. They have had thirty-six songs reach the US Top 40 hits, making them the American Rock band with the most hits on the Top 40 charts. They are one of the world’s best-selling groups of all time having sold over 100 million records worldwide. Also, according to Rolling Stone magazine, they are number 12 on the “100 Greatest Artists of all Time”. AllMusic event stated that they were America’s first best rock band. The band formed in Hawthorne, California in 1961 and “I Get Around” was their first number one charting song in the US. Other songs by the Beach Boys include “Good Vibrations,” “Surfin’ U.S.A,” “Wouldn’t it be Nice,” “Barbara Ann,” and “Fun, Fun, Fun.” In 1962 they released their first album entitled Surfin’ Safari,” and in 1963 they released three albums in quick succession entitled Surfin’ U.S.A., Surfer Girl, and Little Deuce Coupe.If you are a fan of that California sound that the Beach Boys perfected and you’ll be staying in a budget-friendly hotel in Billings, you are not going to want to miss watching them live at the Alberta Bair Theater. Tickets can be purchased for $44, $54, $59, or $80. Visit the official Alberta Bair Theater website at albertabairtheater.org to purchase tickets.