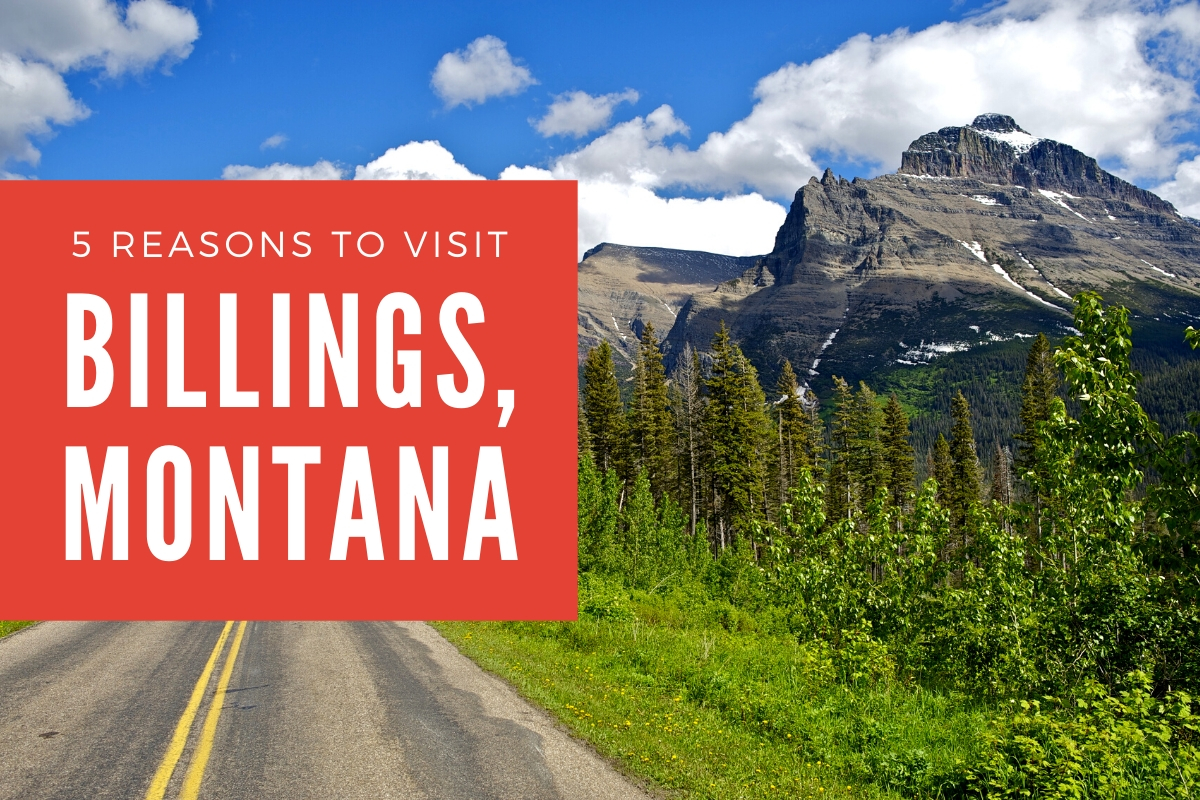 Billings is one of the most beautiful cities in the west and the largest city in Montana. With more than 171,000 residents and many more travelers heading there every year, it's easy to find different things to do on your trip. Some of the top five reasons to visit Billings MT include its proximity to Yellowstone and the chance to travel back to the Wild West.

Many people head to Billings because it allows them to enjoy both country and city living. While you can stay in a fancy hotel or a boutique bed and breakfast, you can also stay in a rental cabin far off the beaten track. This large city is home to the First Interstate Center, which is the largest building in the area and the Billings Logan International Airport, which helps you fly in from any destination in the world.

The Yellowstone River winds its way around Billings and lets you try your luck at whitewater rafting and other fun activities. You can rent a canoe, kayak or another type of small boat from a local business and have them pick you up at the end of the day. Yellowstone National Park is also close by and home to attractions such as Old Faithful and Mammoth Hot Springs. You can also swim or boat in Yellowstone Lake and check out Grand Prismatic Spring before you leave.

If you're a fan of local brews, you won't want to miss some of the microbreweries around Billings. Despite its name, Angry Hank's Microbrewery is a fun place where you can kick back with a cold beer and see the friendly faces all around you. The Thirsty Street Brewing Company isn't too far away and offers some drinks you won't find anywhere else in the city. Visitors also like Canyon Creek Brewing, which took its name from the nearby creek. One Night Stand Blind Ale and Cold Creek Scottish are just some of the beers on the menu.

Some of the top reasons to visit Billings MT include opportunities to explore the Wild West. The remains of the Smith Mine Disaster are open to the public and let you learn more about one of the greatest disasters in the history of the state during this era. You'll also find places where famous faces once spent the night and had a few drinks.

At Pictograph Cave State Park, you can see where humans lived centuries ago. This state park is home to caves where early humans left behind cave paintings that illustrate what life was like for them. Some of the art on display is more than 2,000 years old. You'll also find a visitor center that shows you what you can do in the park, including hiking and camping.

With so many great reasons to visit Billings MT, now is the perfect time to plan your trip. You can follow in the footsteps of Wild West outlaws and explore the great outdoors.