Remnants of the Smith Mine Disaster 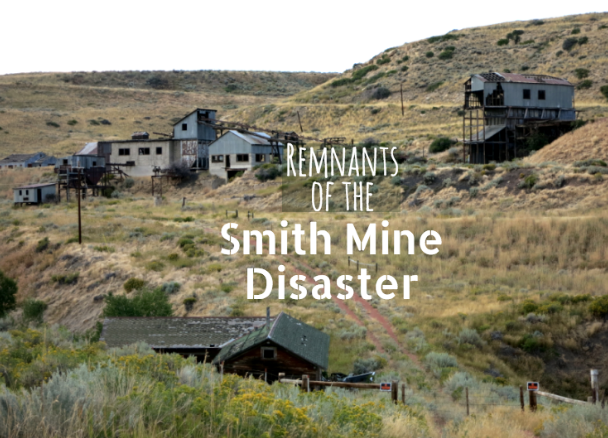 The Smith Mine disaster might not be well known across American history, but it is indeed well known in the state of Montana. The incident was one of the deadliest coal mine catastrophes in Montana history. Today, you can visit the site where the coal mine disaster took place and witness the empty and now abandoned buildings that one made up the Smith Mine. One of the deadliest coal mine disasters in Montana history took place on the morning of February 27, 1943. The regular Saturday crew of 77 miners descended deep into the ground like they did every other day of work. This day, however, was not like the other days. Due to a build-up of methane gas, there was suddenly a massive explosion that took place 7,000 feet below the surface. According to the Billings Gazette, many of the local people around the vicinity of the mine did not even hear or feel the massive explosion that took place because it took place so deep underground. Of the 77 men that entered the mine that day, only three managed to make it out alive. As smoke poured out of the entrance to the number 3 vein of the Smith Mine, the hoist operator knew that something was wrong and decided to get out. He, along with two nearby miners, ascended to safety and were the only survivors of the explosion. While it is estimated that only around 30 of the miners died immediately from the initial blast of the explosion, the other miners likely died from the carbon monoxide and methane gas that spilled out during the explosion. After the bodies were removed from the site, the mine was closed down, and a memorial stone was put up to honor those that had passed. Today, many of the buildings from Smith Mine #3 remain and can be visited.